If the name Midnight Assassin reminds you of Assassin Moon by Triple Edge Gaming from last year, then that is no coincidence! Midnight Assassin is a Casino Rewards exclusive version of the original Assassin Moon slot, which continues to be one of the most popular slot games available right now. Targets are going to die under the midnight moonlight, and players are about to cash in big on their hits with HyperHold and WinBooster features by their sides once again in 2021.

Let’s get started with the basics, which are actually quite impressive in Casino Rewards Midnight Assassin, as you’ll see below:

Luna is a deadly hitman, paid to kill the hardened crime boss with an eye patch! This assassination is set to happen on a moonlit midnight, inside a majestic villa, and alongside a full list of shady guests. Excellent sound, artistic graphics and smooth animations provide enough of a setting to keep players engaged.

First, we have the usual set of cards (Ace to Joker), dices, martinis and luxurious sports cars keeping the reels vibrant and plush in the base game. However, the most important and valuable of all symbols in Midnight Assassin are coming up next. 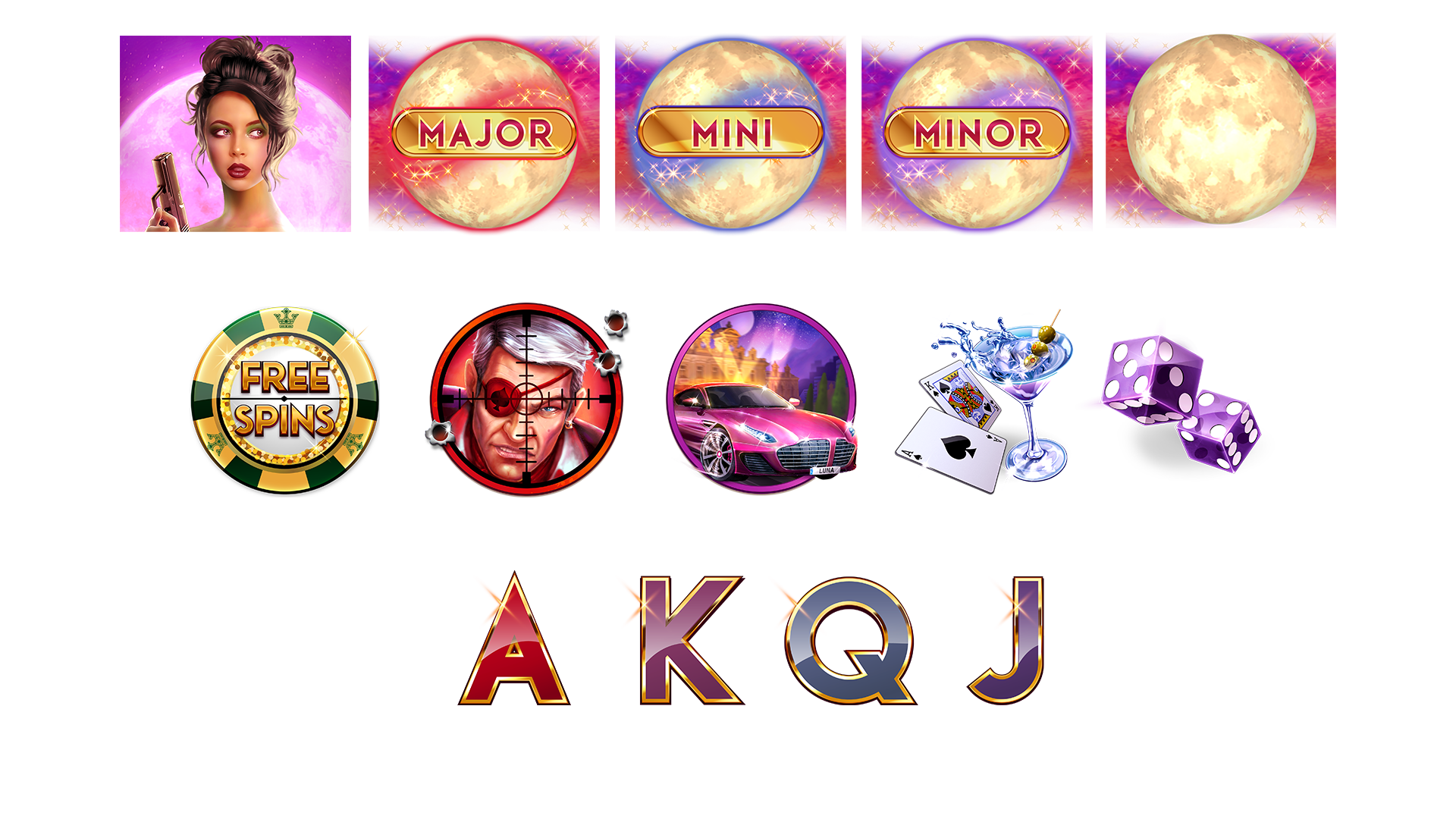 Luna from Monte Carlo acts as the Wild in Midnight Assassin. The assassin can appear at any point or stage of the game, and just as Wilds do, all Luna symbols will change into other symbols in the most beneficial way. If the reel’s position allows it, she will help you land the highest value win possible by replicating any surrounding symbol. However, wilds cannot replicate the full moon symbol, given that it is the scatter here.

A full moon is Midnight Assassin’s scatter symbol and it’s the most valuable symbol you can have on the reels. Scatters are also the key to unlocking and winning free spins and jackpots in this slot. We will explain how it works next:

Landing 6 or more scatters will immediately unlock the HyperHold Bonus, where you can then win a Mini, Midi or Mega Jackpot by landing 6, 9 or 15 scatters respectively. You will need a mega moon symbol to appear, in order to win the Mega Jackpot. 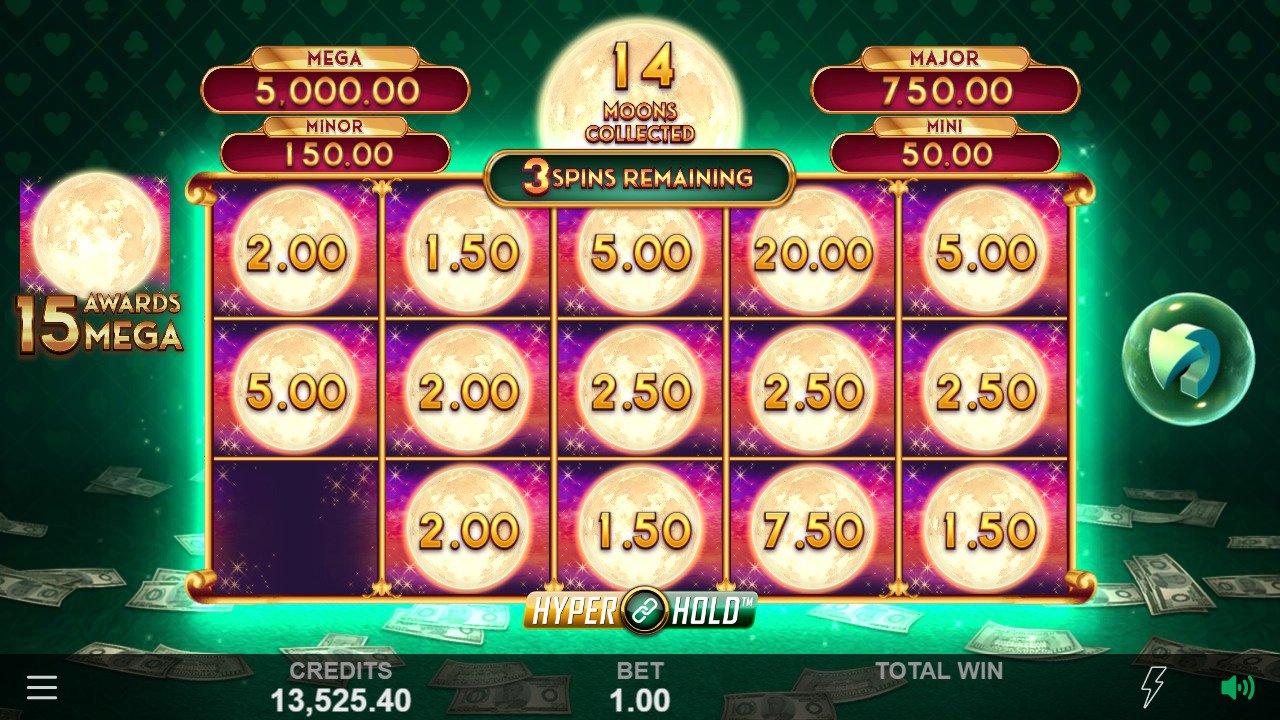 For those looking to give themselves an edge over the competition and win even bigger, Casino Rewards Midnight Assassin offers the unique WinBooster feature. It can be activated by increasing your total bet amount to 2.5 times the original stake. In return, your reels will now have more scatters added to them, heavily boosting your chances of winning a jackpot. It is possible to win as much as 12,500x the total bet with the WinBooster activated.

As veteran casino players might have noticed, the rewards and bets system is kept quite similar to Assassin Moon in Casino Rewards Midnight Assassin. That is good news of course, since the potential for massive wins is huge in both of these slots.